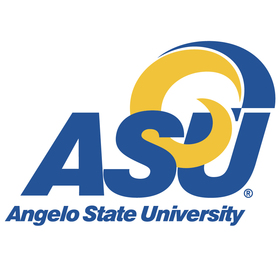 Angelo State University is a thriving four-year public school in Texas, founded in 1928. Our Ram Family environment helps students feel at home, a place where they know faculty and staff care deeply about their success. Undergraduate research is a priority, as is student access to doctorate-level faculty. We are part of the dynamic Texas Tech University System with campuses across the state.

Angelo State University is a thriving four-year public school in Texas, founded in 1928. Our Ram Family environment helps students feel at home, a place where they know faculty and staff care deeply about their success. Undergraduate research is a priority, as is student access to doctorate-level faculty. We are part of the dynamic Texas Tech University System with campuses across the state. 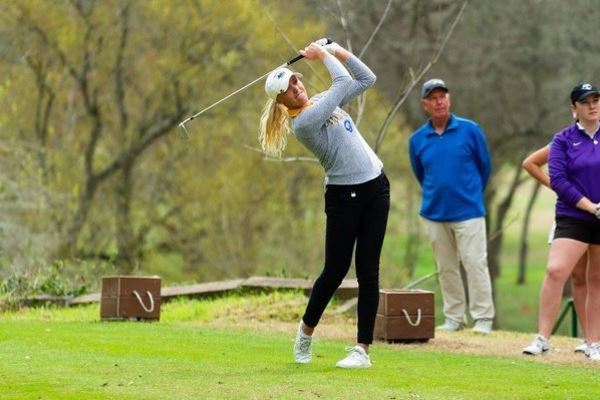 Angelo State's Wiklund Named LSC Golfer of the Week
Anna Wiklund of Hoviksnas, Sweden, a member of the Angelo State University Rambelles golf team, has been named the Lone Star Conference Women's Golfer of the Week for her performance during the week ending Oct. 11. A junior international business major, Wiklund won the Oklahoma Intercollegiate Tournament in Lawton, Okla. She shot a 147 for the 36-hole tournament, finishing with six birdies and 20 pars. She led after both days of the tournament, shooting a 73 in the opening round and a 74 in the second round. She also helped lead the Belles to a third-place team finish. See more details at angelosports.com.
AW

Honor Society - Sep 10
Angelo State Announces 2020 Outstanding Graduate Students
Angelo State University has announced its Outstanding Graduate Student honorees for the 2019-20 academic year, as well as the recipients of four new superlative awards. Each of the 20 honorees was nominated by faculty in their respective academic departments. Winners of the four new superlative awards were selected from among the Outstanding Graduate Students by a separate committee. These awards are normally announced during the annual Graduate Research Symposium and Awards Ceremony, but the event had to be cancelled this year due to the COVID-19 pandemic. Each of the winners was mailed a certificate of recognition. The complete list of honorees is available at angelo.edu. 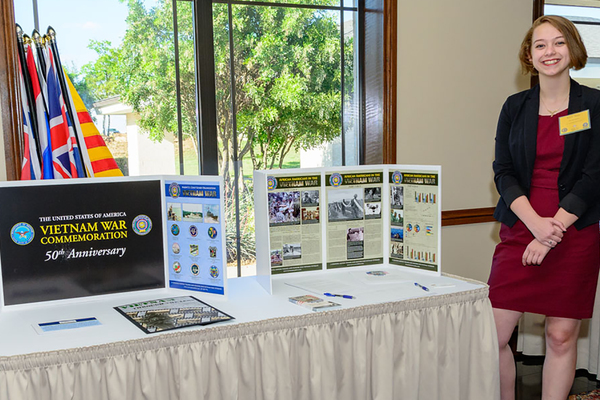 Angelo State History Student Earns Library of Congress Internship
Keely Shaw of San Angelo, a senior history major and honors student at Angelo State University, is one of just 40 college students nationwide selected for the 2020 Library of Congress Junior Fellows summer internship program. The Junior Fellows program is a 10-week paid internship designed to expose the fellows to the breadth and depth of the work that takes place at the Library of Congress, the world's largest library. It is being conducted virtually this year due to the COVID-19 pandemic. More details are available at angelo.edu.
KS 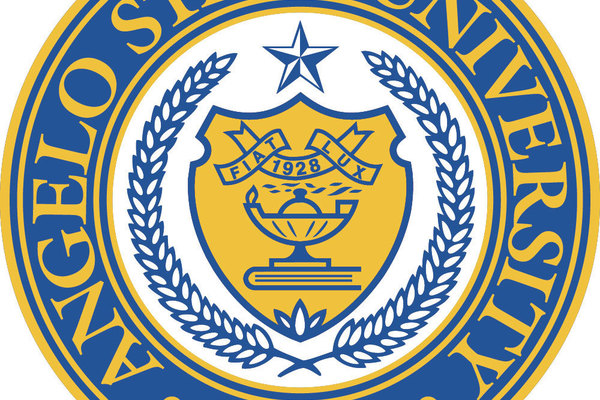 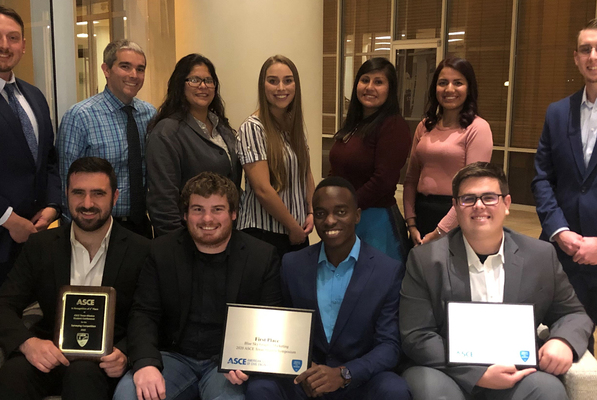 Angelo State RAMgineers Win Awards, Qualify for Nationals
A team of Angelo State University civil engineering students brought home several awards and qualified for a national contest after taking part in competitions at the American Society of Civil Engineers' Texas-Mexico Student Symposium March 4-7 in Arlington. The 10-member ASU "RAMgineers" competed in three contests at the symposium: the Surveying Competition, Blue Sky Competition and Concrete Bowling Competition. They took first place in the Surveying Competition, which qualified them for the national competition at the 2020 UESI Conference this summer in Indiana. They also won first- and third-place prizes for their innovative engineering proposal and poster presentation in the Blue Sky Competition. See all the details at angelo.edu.
TK
NG
MO
JC 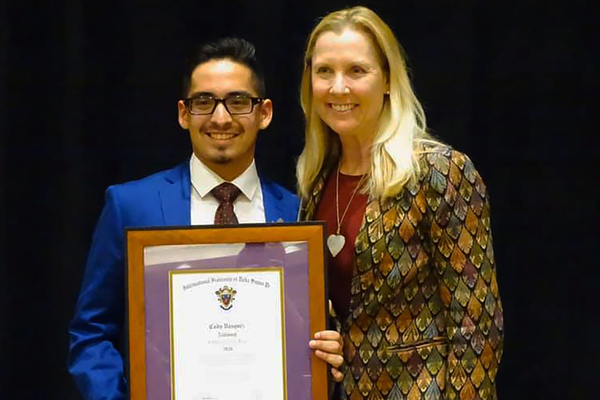 Angelo State's Vasquez Named National Collegian of the Year
Cody Vasquez of Midland, a graduate student in business at Angelo State University, was named the 2020 National Collegian of the Year by the Delta Sigma Pi (DSP) national professional business fraternity at the DSP South Central LEAD Provincial Conference held March 6-8 in Dallas. The National Collegian of the Year Award is the top DSP honor for its collegiate members. Vasquez will begin a two-year term representing collegiate members on the DSP Board of Directors in August. He also received a $5,000 scholarship funded by Mr. and Mrs. Sydney A. Sparks through the DSP Leadership Foundation, as well as a pearl-and-ruby fraternity badge. See the full story at angelo.edu. 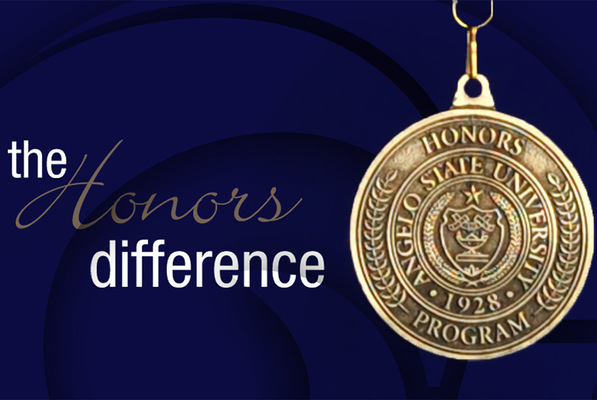 Angelo State Honors Students to Present Research at NCHC Conference
Ten students in the Angelo State University Honors Program have been selected to present their research projects at the 54th annual National Collegiate Honors Council (NCHC) Conference Nov. 6-10 in New Orleans, La. The NCHC Conference annually highlights student and faculty research presentations from across the nation. The submission process for student research projects is highly selective, with hundreds of honors students from throughout the U.S. submitting proposals each year. Read the full story at angelo.edu.
KS
AN
PC
MB 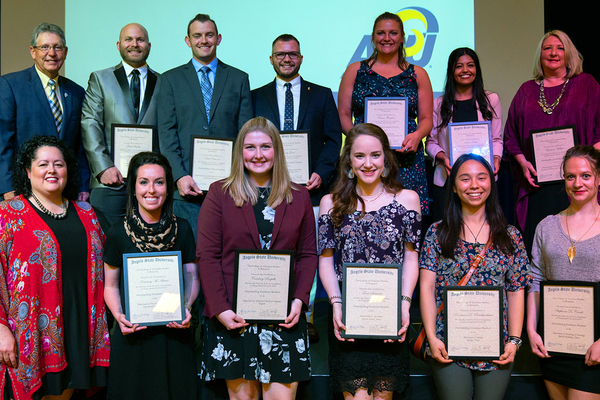 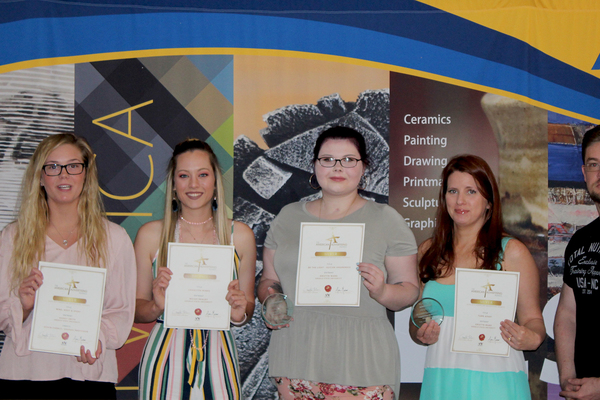 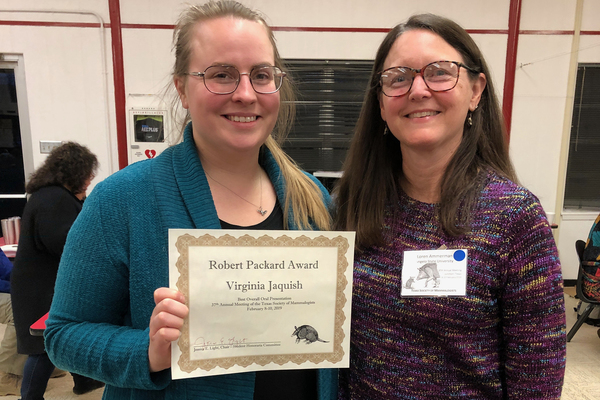 Research / Grant - 2019 Feb 11
ASU's Keely Shaw Wins TxSGS Scholarship
Keely Shaw, a history major and member of the Angelo State University Honors Program, has been awarded the 2018 Texas State Genealogical Society (TxSGS) Scholarship in the amount of $1,000. The scholarship was announced at the 2018 TxSGS Family History Conference in November in San Antonio. Read the full story on the TxSGS website.
KS 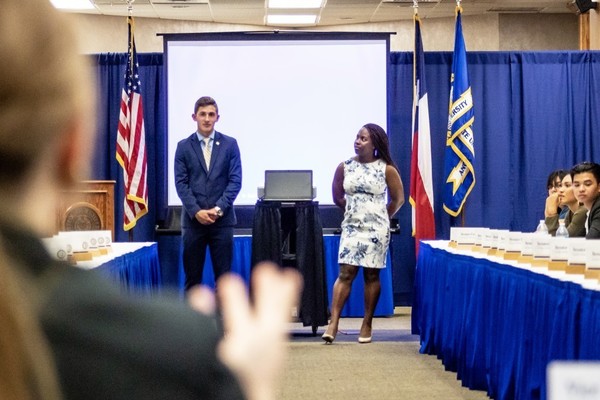 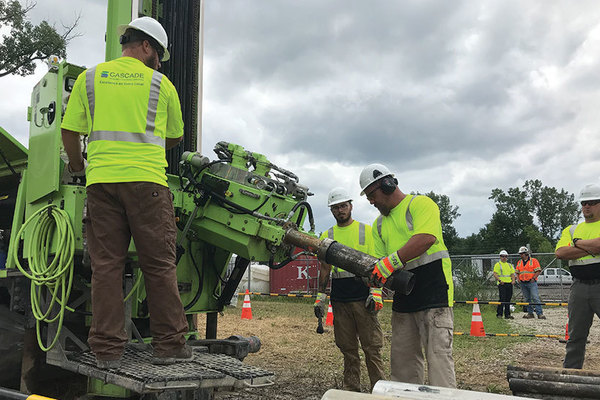 ASU Senior Featured in National Publication
Angelo State University senior geology major, Isaac Ramon, participated in a sonic drilling demonstration while field training this summer at Western Michigan University. WMU Hydrogeology Field Courses offer students a chance to gain career-level experience in the drilling industry. Ramon is pursuing a career in engineering and environmental remediation, and the full story of his sonic drilling experience at WMU can be found on the National Driller Magazine website.
IR 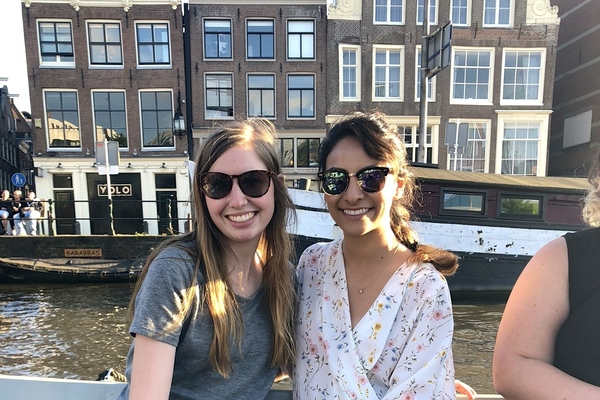